History of Chinese Cinema is the first English book published in China on the history of Chinese cinema and its development. The author of this concise and wide-ranging work is one of the most influential film historians in China today. His writings on film history have had a tremendous impact on film historiography in China and abroad. This book is rich and vivid, systematically providing a broad and deep perspective on the history of Chinese cinema over the past 120-plus years. Taking filmmakers and films as its frame of reference, this book clearly sorts out the basic patterns of the development of Chinese cinema and highlights cinema’s role in mainstream discourses in different historical contexts, the gains and losses in the creation of cinematic texts, sentiments and paradigms, as well as the different definitions of the word “cinema” in different historical contexts. By reorganizing and interpreting the development of Chinese cinema and placing it in a larger historical context, the book is an overarching and unbroken narrative history of cinema. 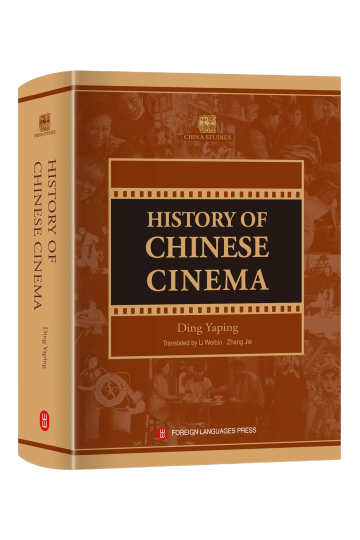